Bus from Solapur to Ahmednagar

The journey from Solapur to Ahmednagar is smoothly covered by a bus in 9 hours. The time to travel is dependent on India’s traffic, roads and climatic conditions. There are operators running their buses between Solapur to Ahmednagar bringing necessary travel convenience for several people in India. All buses are driven by experienced drivers ensuring safety during journey.

Bus From Ahmednagar to Solapur Bus

If this isn’t a one-way journey, you can book your return tickets from Ahmednagar to Solapur with ease. With a plethora of operators servicing this route, choose a bus that best meets your needs and requirements. You can even use the filter option to arrange the bus operators according to your preferred choice such as duration of travel, fare, seats available, etc. So, what are you waiting for? Book your

A number of prominent operators ply buses from Solapur to Ahmednagar ensuring punctuality and safety for its passengers. Major operators offering various kinds of bus services are: 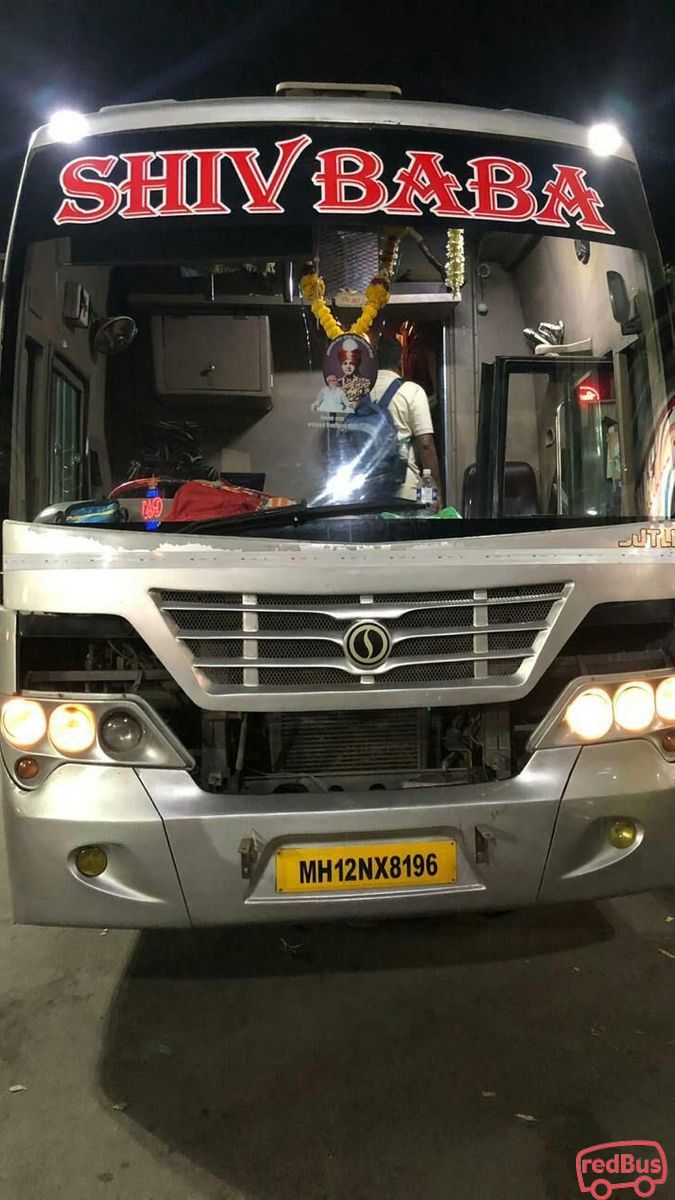 Various types of buses serving passengers from Solapur to Ahmednagar ensuring safety and comfort. A few bus services are:

Solapur is a town located at the border of Karnataka and Andhra Pradesh. It has been named Solapur because it originally comprised of sixteen villages (‘sola’ means sixteen and ‘pur’ means village). The major attraction in Solapur is the Siddheshwar Temple, which is located in the center of a lake. Apart from this, one can find several Jain temples in Solapur that are named after the Jain Tirthankaras. Some of these temples are Parasnath temple, Mallikarjuna temple and Adinath temple. A few other popular tourist destinations of Solapur include Revansiddeshwar temple, Aga Khan Palace, Bhuikot fort and Samadhi of Swami Samarth Maharaja of Akkalkot. Solapur is also well known for textile industry as weaving is one of the major occupations of the townsfolk. Solapur is well connected with all the important cities nearby. There are regular bus services to important towns like Hyderabad, Shirdi, Nagpur, Pune and Bangalore (Bengaluru) among others.

You can now book route tickets from Solapur to Ahmednagar at redBus.in. Apply time to time redBus offers on online bus ticket booking. Save some money and memories too!

Other Routes from Solapur

Other Routes to Ahmednagar