Bus from Shirdi to Pune

The journey from Shirdi to Pune is smoothly covered by a bus in 4 hours. The time to travel is dependent on India’s traffic, roads and climatic conditions. There are operators running their buses between Shirdi to Pune bringing necessary travel convenience for several people in India. All buses are driven by experienced drivers ensuring safety during journey.

Bus From Pune to Shirdi Bus

If this isn’t a one-way journey, you can book your return tickets from Pune to Shirdi with ease. With a plethora of operators servicing this route, choose a bus that best meets your needs and requirements. You can even use the filter option to arrange the bus operators according to your preferred choice such as duration of travel, fare, seats available, etc. So, what are you waiting for? Book your

A number of prominent operators ply buses from Shirdi to Pune ensuring punctuality and safety for its passengers. Major operators offering various kinds of bus services are: 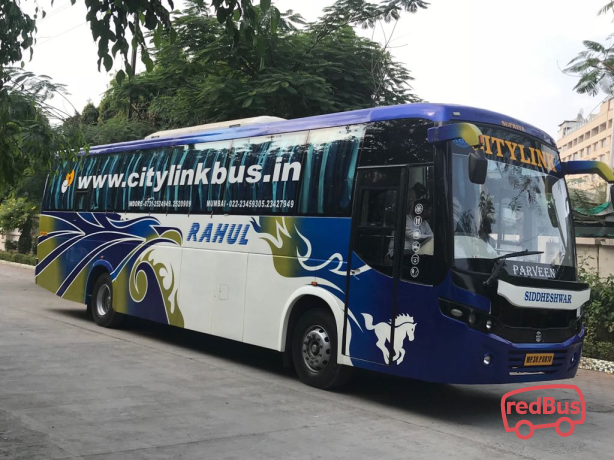 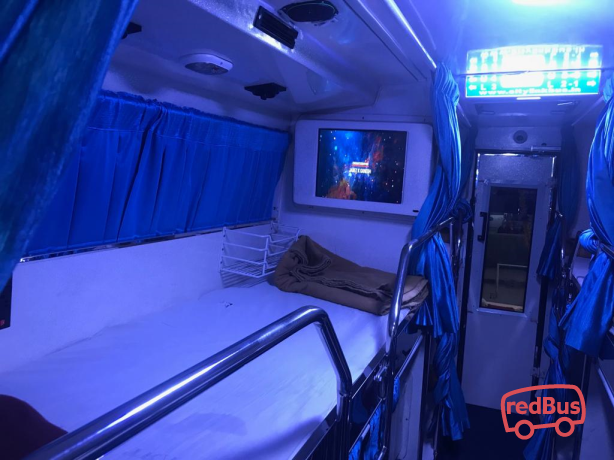 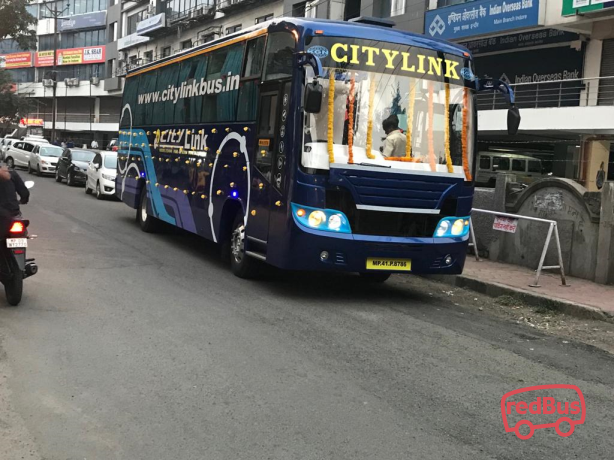 Various types of buses serving passengers from Shirdi to Pune ensuring safety and comfort. A few bus services are:

296 km from Mumbai & 122 kms from Nashik ,Shirdi is accessible via the Ahmednagar - Manmad State Highway, it is a piligrimage centre due to the 19th century saint Shri Shirdi Sai Baba, considered an incarnation or avatar too ,who lived there. Due to job options available for mainly unskilled workers, there is large amount of migrant population in Shirdi. Yet the literacy rate here is 70%.

The Maharashtra city of Pune is the second largest city of the state and is situated around 170 km away from Mumbai. Pune is known to have a rich history and is also the eighth largest metropolitan city of the country. The city was once the main power centre of the Maratha Empire. In India’s educational sphere, Pune is a big name which led to it being named the “Oxford of the East”. This part of the country is developing by the minute and is currently quite popular as an important industrial hub as well. Some tourist locations recommended to check out in the region are Dagadusheth Halwai Ganapati Temple, Osho Commune International, Sinhagad Fort and Shaniwar Wada.

You can now book route tickets from Shirdi to Pune at redBus.in. Apply time to time redBus offers on online bus ticket booking. Save some money and memories too!

Other Routes from Shirdi

Other Routes to Pune