Bus from Keela Eral to Coimbatore

The journey from Keela Eral to Coimbatore is smoothly covered by a bus in 9 hours. The time to travel is dependent on India’s traffic, roads and climatic conditions. There are operators running their buses between Keela Eral to Coimbatore bringing necessary travel convenience for several people in India. All buses are driven by experienced drivers ensuring safety during journey.

If this isn’t a one-way journey, you can book your return tickets from Coimbatore to Keela Eral with ease. With a plethora of operators servicing this route, choose a bus that best meets your needs and requirements. You can even use the filter option to arrange the bus operators according to your preferred choice such as duration of travel, fare, seats available, etc. So, what are you waiting for? Book your

A number of prominent operators ply buses from Keela Eral to Coimbatore ensuring punctuality and safety for its passengers. Major operators offering various kinds of bus services are: 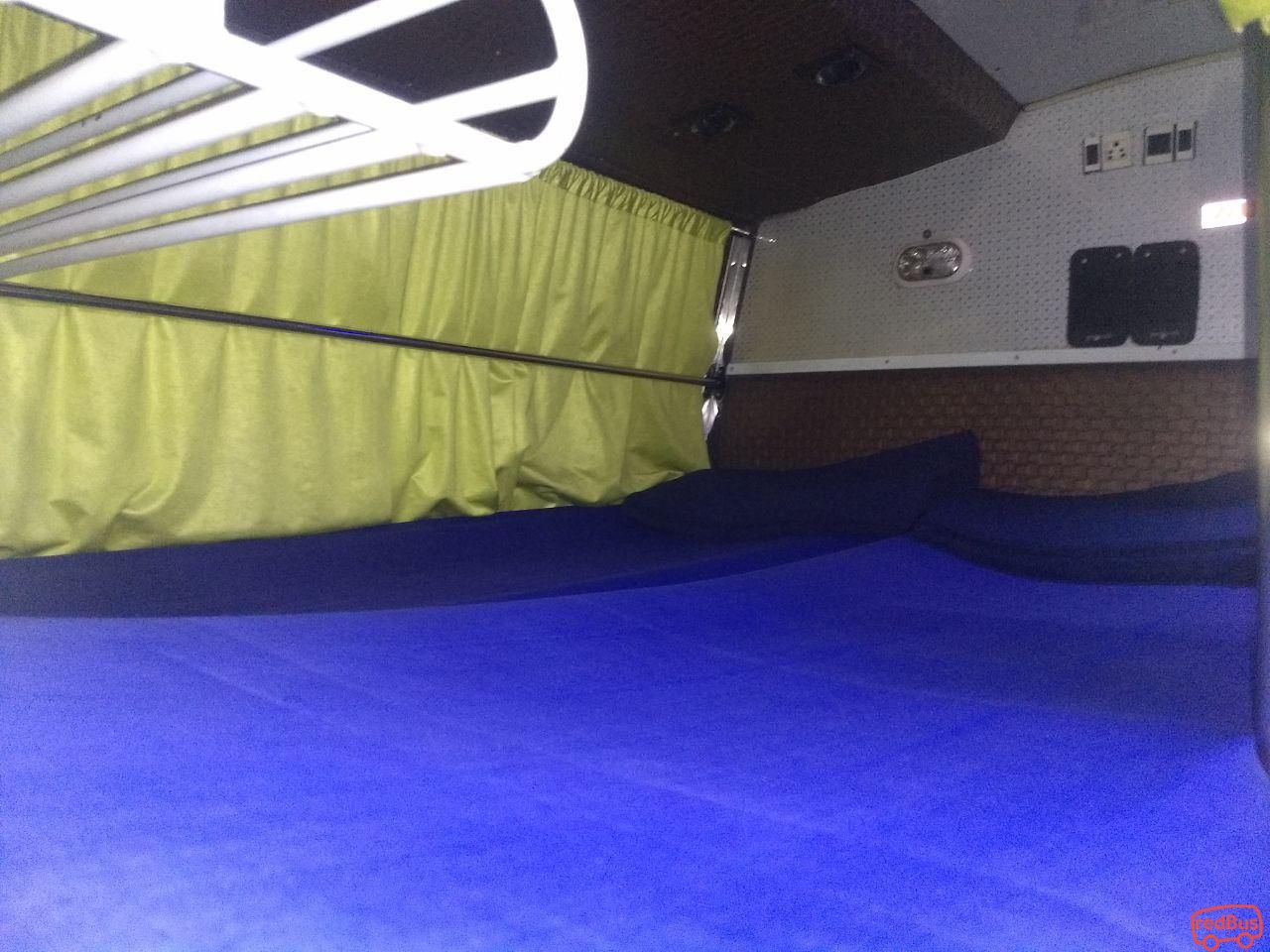 Various types of buses serving passengers from Keela Eral to Coimbatore ensuring safety and comfort. A few bus services are:

Donned with several pick-up points at convenient locations, Keela Eral is a popular city to board a bus when traveling to Coimbatore. There are a number of eateries that are located close to the pick-up points in case passengers would like to get something to eat before the commencement of their journey. If a passenger has some time to kill before boarding their bus, they can take some time to explore Keela Eral and it’s beautiful sites

Coimbatore, the headquarter of Tamil Nadu’s Kovai District, is the third largest city of the Indian state and a well-known industrial hub of the country. The city has a huge number of engineering firms, textile industries and health care centers. Coimbatore is quite popular among Hindu religious people because of its numerous shrines that were built hundreds of years ago. Apart from these, popular attractions include clubs, amusement parks and botanical gardens. The city has been developing rapidly since the last decade and is expected to soon establish itself as one of India’s most important IT hubs. Some popular tourist attractions of Coimbatore are Aazhiyaar Dam, Marudamalai Temple, Black Thunder Theme Park, Kovai Kutralam Falls and Aliyar Dam Reservoir Park.

You can now book route tickets from Keela Eral to Coimbatore at redBus.in. Apply time to time redBus offers on online bus ticket booking. Save some money and memories too!

Other Routes from Keela Eral

Other Routes to Coimbatore