Bus from Hyderabad to Aurangabad

The journey from Hyderabad to Aurangabad is smoothly covered by a bus in 9 hours. The time to travel is dependent on India’s traffic, roads and climatic conditions. There are operators running their buses between Hyderabad to Aurangabad bringing necessary travel convenience for several people in India. All buses are driven by experienced drivers ensuring safety during journey.

Bus From Aurangabad to Hyderabad Bus

If this isn’t a one-way journey, you can book your return tickets from Aurangabad to Hyderabad with ease. With a plethora of operators servicing this route, choose a bus that best meets your needs and requirements. You can even use the filter option to arrange the bus operators according to your preferred choice such as duration of travel, fare, seats available, etc. So, what are you waiting for? Book your

A number of prominent operators ply buses from Hyderabad to Aurangabad ensuring punctuality and safety for its passengers. Major operators offering various kinds of bus services are: 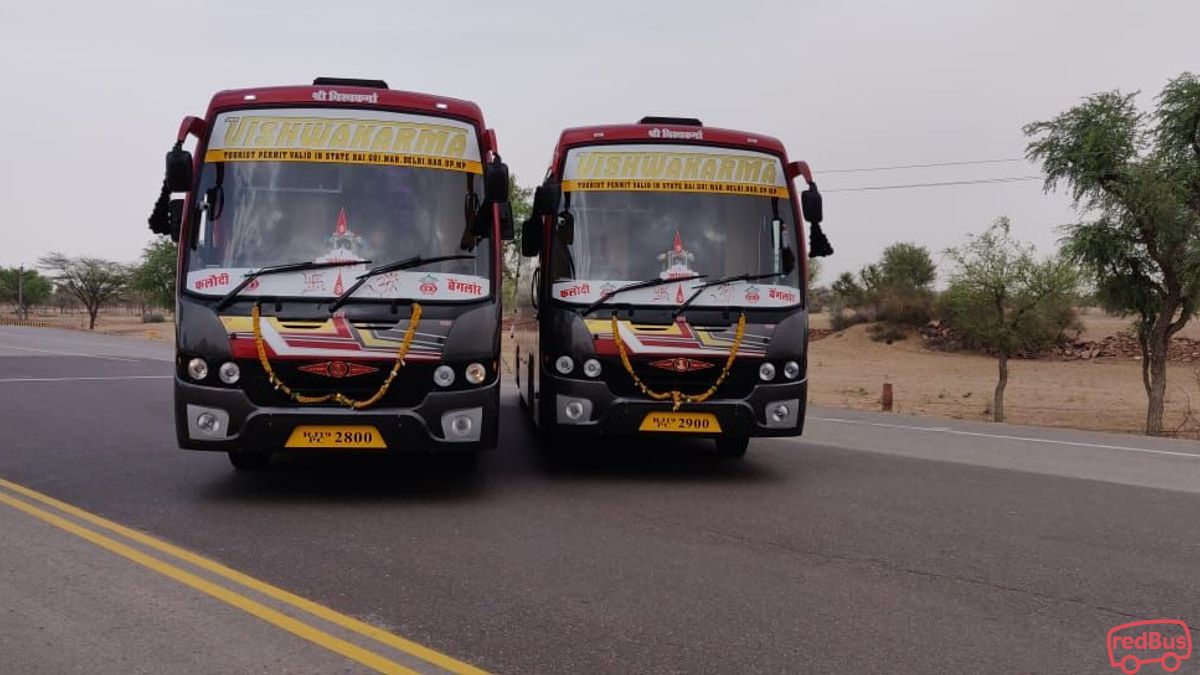 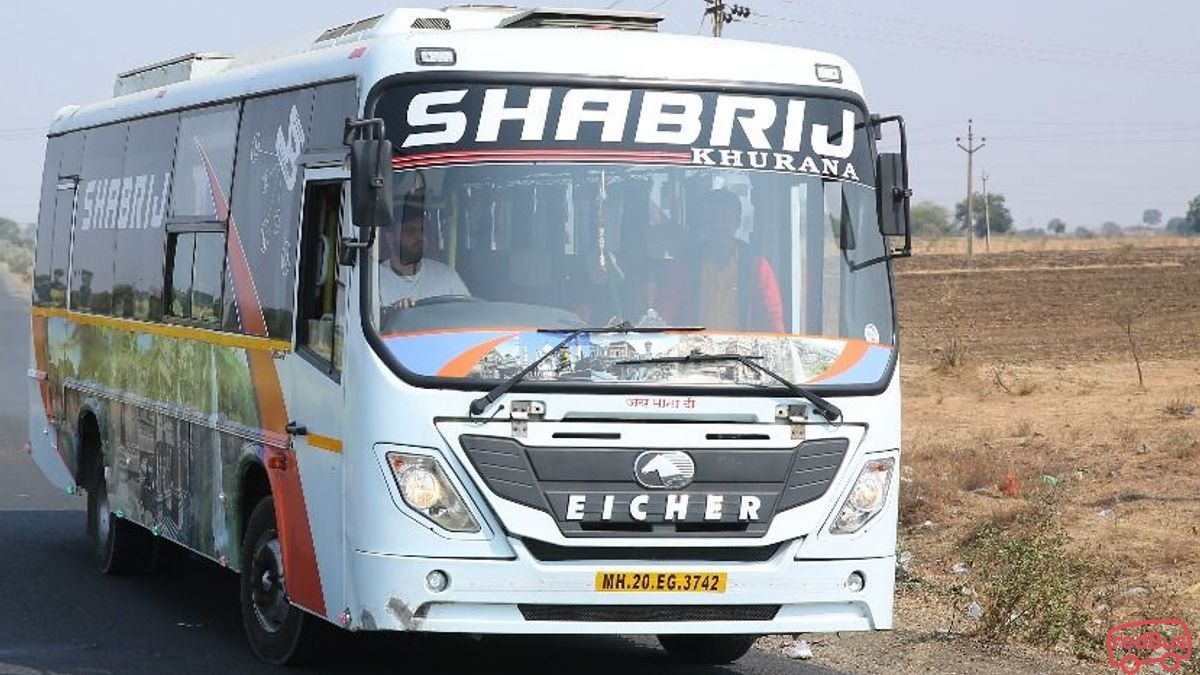 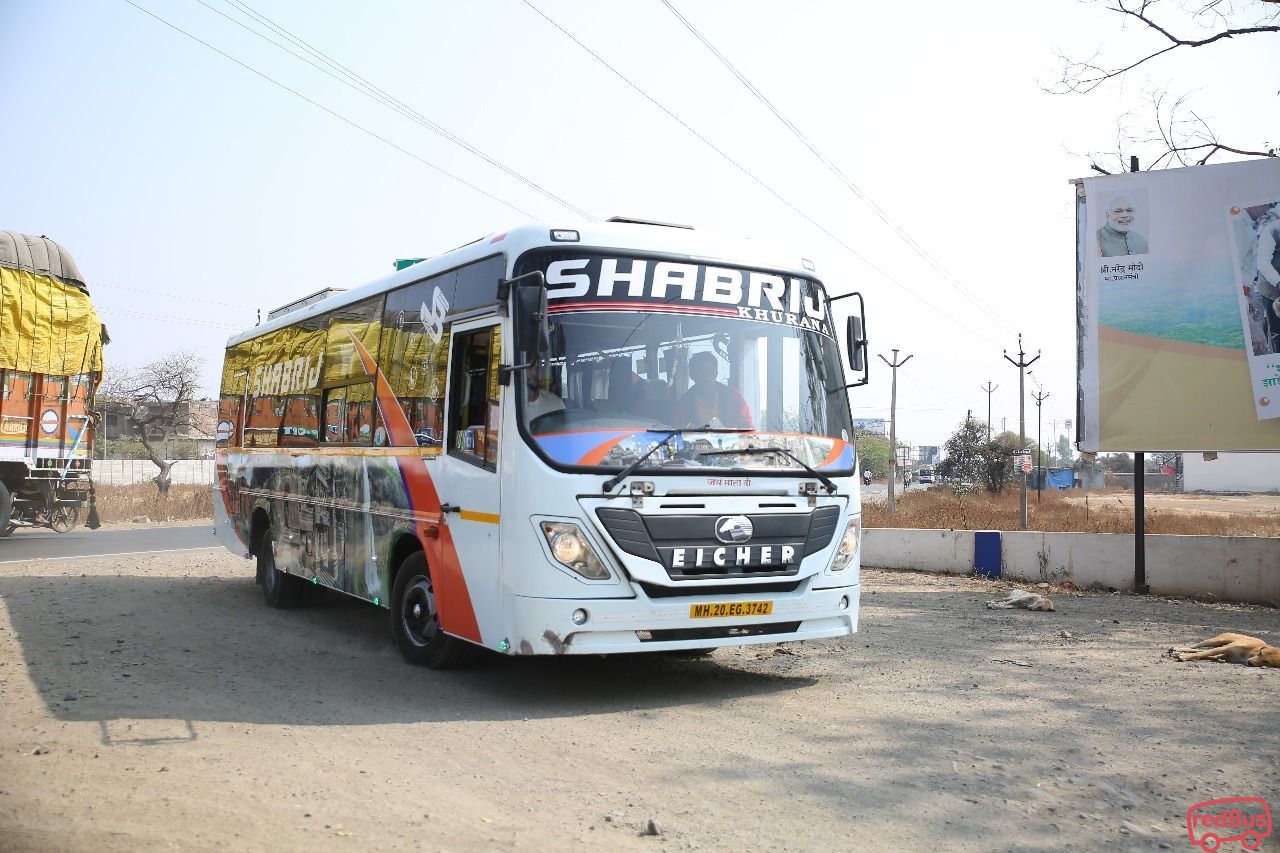 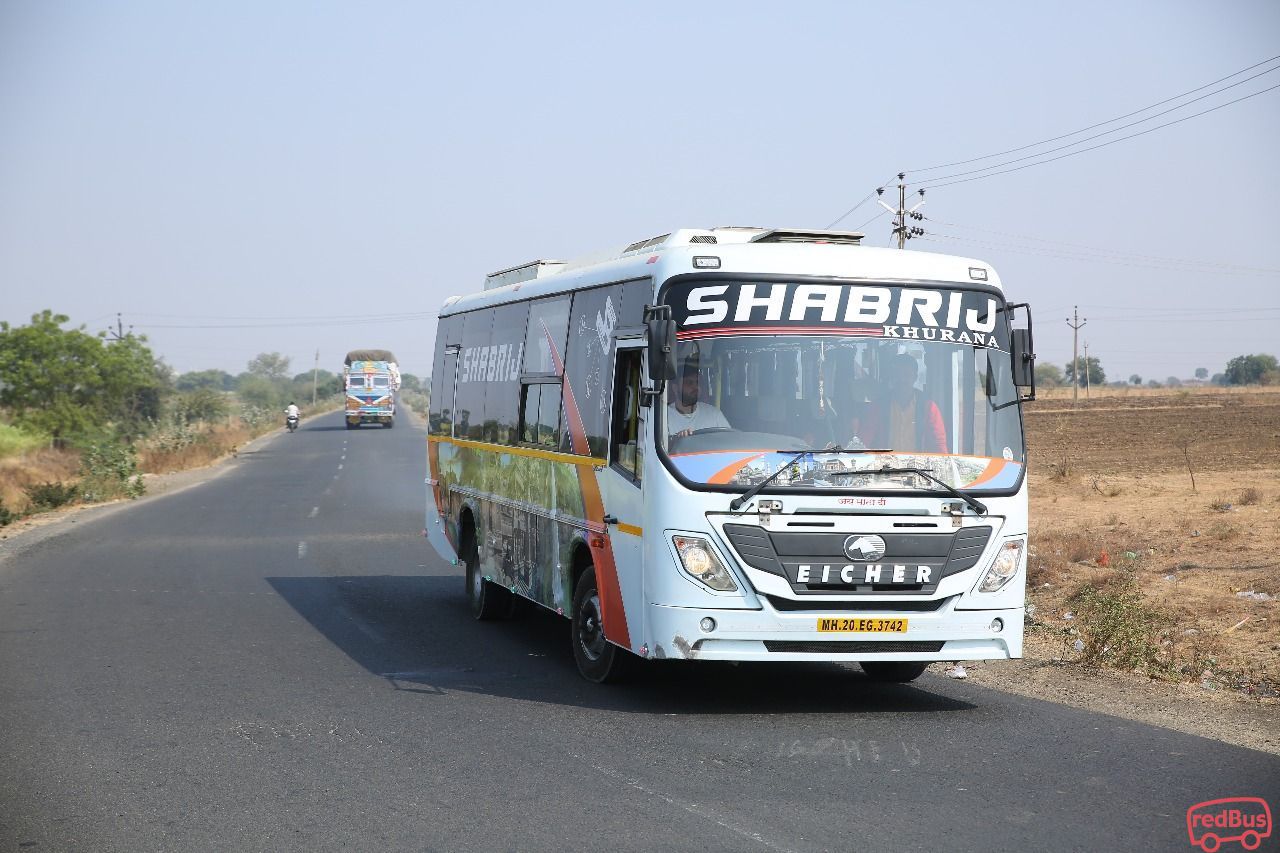 Various types of buses serving passengers from Hyderabad to Aurangabad ensuring safety and comfort. A few bus services are:

Known as the "City of Nawabs", Hyderabad is the 500 year old capital city of Andhra Pradesh. The region is particularly known for its richness in culture and tradition and has recently earned the title of one of the fastest growing IT hubs of India, which is also why sometimes the city is referred to as "Cyberabad". The city was originally named Bhagyanagar, after the Sultan’s wife, Bhagamathi. Hyderabad is located on the Deccan Plateau which explains why most of its land is rocky in nature. A few places tourists must visit if in the city are Lumbini Park, Ramoji Film City, NTR Garden, Osman Sagar Lake and Mecca Masjid.

Aurangabad is a well known city of the state of Maharashtra. It ranks as fifth largest city with respect to the area in Maharashtra after Mumbai and Pune. It is known as a tourist hub with numerous historical monuments. Most importantly, the city is recently declared as the Tourism capital of Maharashtra. This city has a historical background. Aurangabad is named after the Mughal emperor Aurangzeb, a renowned Mughal Muslim emperor. This city is known to be a City of Gates and that can be felt while driving through the city.

You can now book route tickets from Hyderabad to Aurangabad at redBus.in. Apply time to time redBus offers on online bus ticket booking. Save some money and memories too!

Other Routes to Aurangabad