Bus from Guntur to Visakhapatnam

The journey from Guntur to Visakhapatnam is smoothly covered by a bus in 5 hours. The time to travel is dependent on India’s traffic, roads and climatic conditions. There are operators running their buses between Guntur to Visakhapatnam bringing necessary travel convenience for several people in India. All buses are driven by experienced drivers ensuring safety during journey.

Bus From Visakhapatnam to Guntur Bus

If this isn’t a one-way journey, you can book your return tickets from Visakhapatnam to Guntur with ease. With a plethora of operators servicing this route, choose a bus that best meets your needs and requirements. You can even use the filter option to arrange the bus operators according to your preferred choice such as duration of travel, fare, seats available, etc. So, what are you waiting for? Book your

Up to Rs. 300 OFF on Guntur to Visakhapatnam Bus Tickets

Looking to book Guntur to Visakhapatnam bus tickets online? Now save more with redBus when you book a bus from Guntur to Visakhapatnam. Use coupon code SUPERHIT and avail of 10% OFF up to Rs 150 + 10% up to Rs 150 Cashback (applicable for a minimum ticket value of Rs 200). Check the terms and conditions here to make the most of this limited-time offer!Be it buses from Guntur to Visakhapatnam, or any other route, redBus keeps adding bus route-specific offers, first-time user offers and partner payment wallet offers. To keep an eye out for all the special and limited-time offers on online bus tickets on redBus, visit our offers page now.

A number of prominent operators ply buses from Guntur to Visakhapatnam ensuring punctuality and safety for its passengers. Major operators offering various kinds of bus services are: 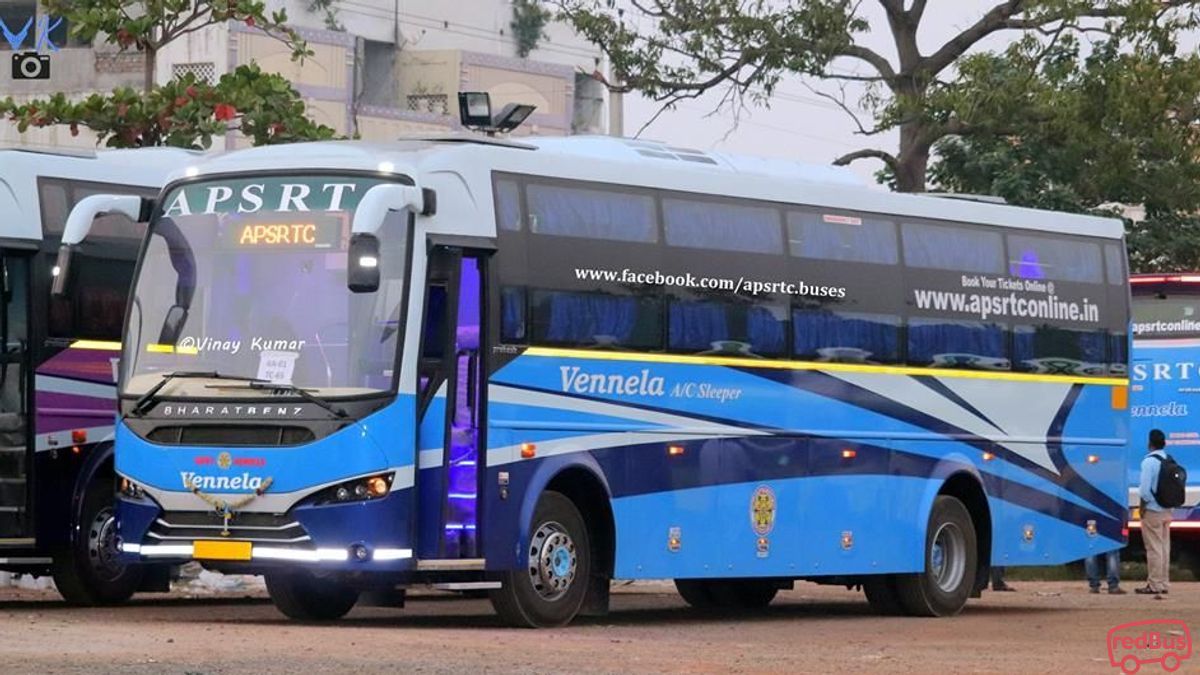 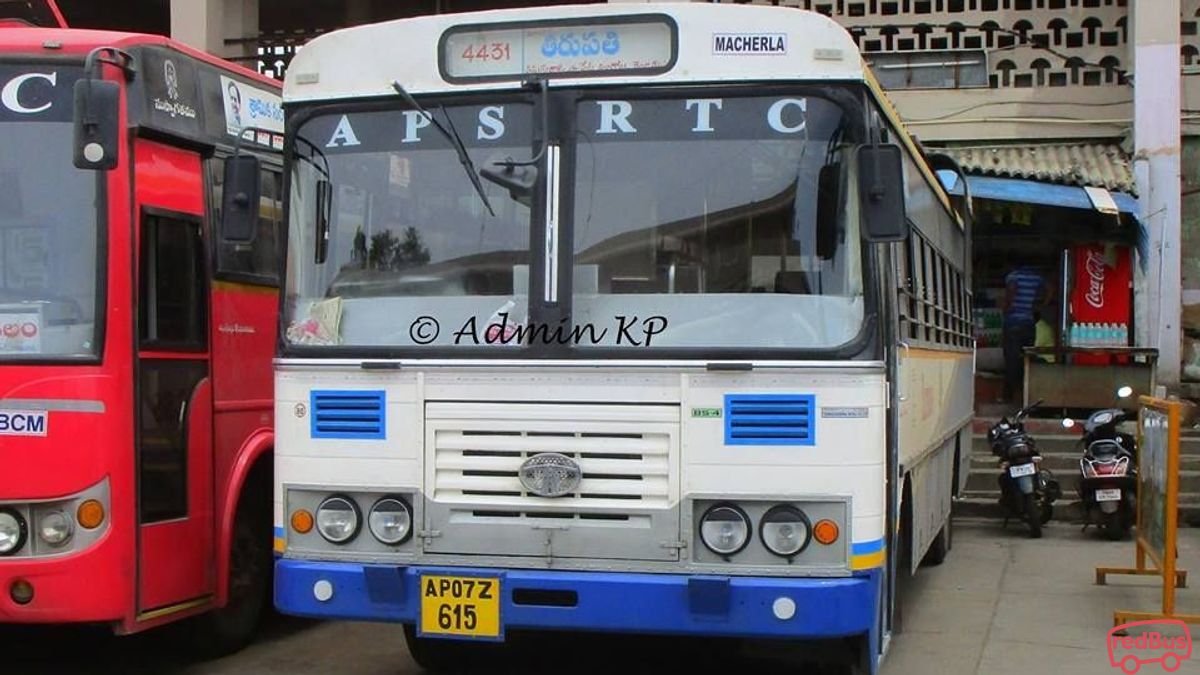 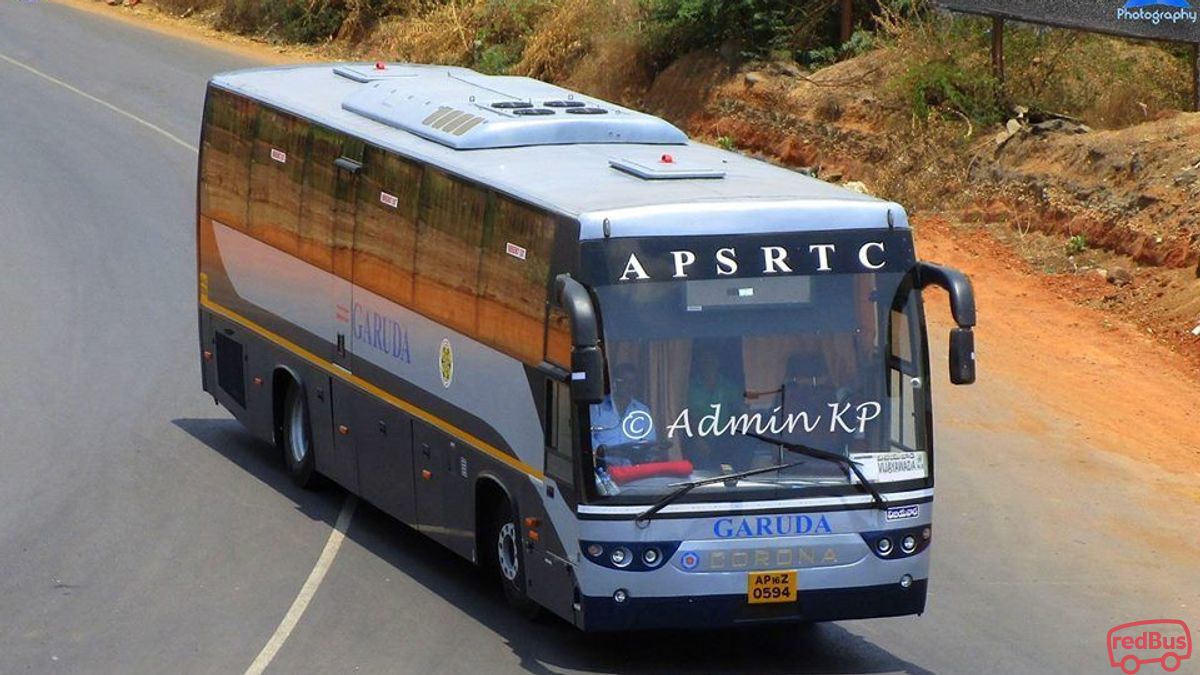 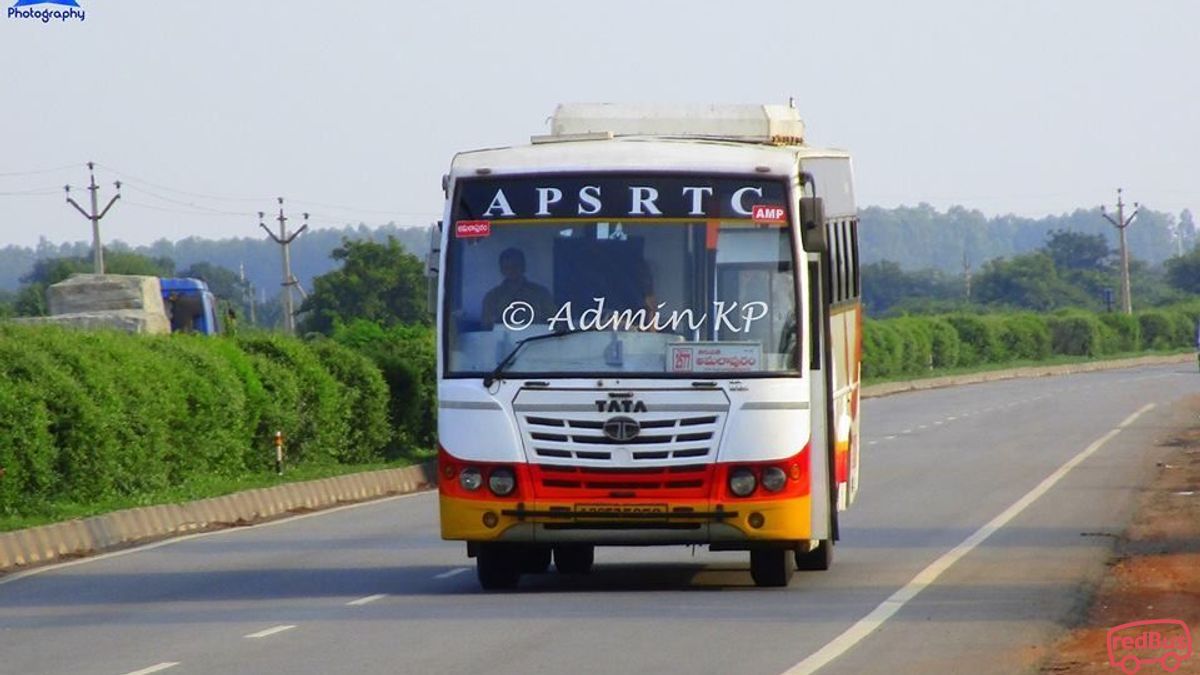 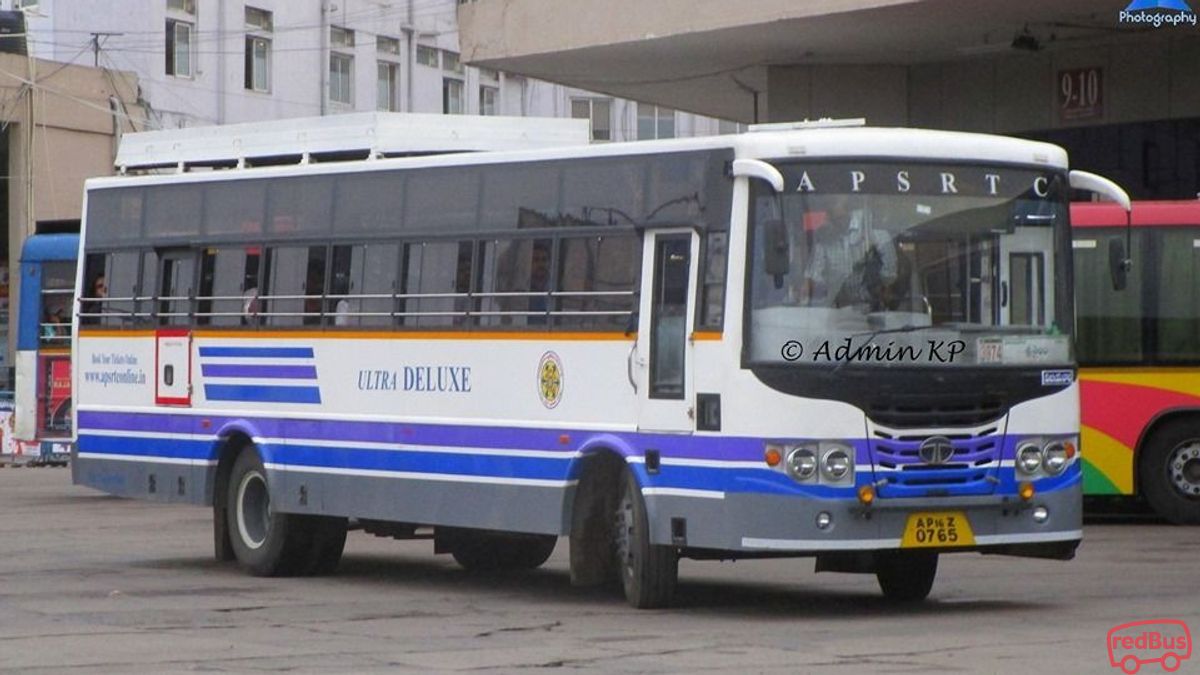 Various types of buses serving passengers from Guntur to Visakhapatnam ensuring safety and comfort. A few bus services are:

Guntur is located 64 kilometers west of the Bay of Bengal on the Eastern Coastal Plains. The city is the heart of Andhra Pradesh and is positioned in the center of the state, making it a pivotal portion linking diverse areas. It is an important center for the export of chili, cotton, and tobacco, and it contains Asia's largest chili market yard. It serves as key transportation, educational, and commercial hub for the state. The most popular breakfast options come from South India and include Idli, Dosa, Puri, Vada, etc. One of the regional specialties is red chili biryani. The average temperature is warm to hot and it’s characterized by a Topical climate. Fourth largest in the state both in area and population, Telugu & Urdu are widely spoken here.

Places to Visit Near Guntur

"Jewel of the East Coast" Visakhapatnam is a major tourist destination in Andhra Pradesh, which is also known as Vizag. The city is surrounded by the Eastern Ghats and the coastal region of the Bay of Bengal. Visakhapatnam is the second largest city after Chennai on the east coast of south India. Beautiful Simhachalam Hills surround the city in the west, Yarada Hills to the southeast, and Kambalkonda Wildlife Sanctuary in the northwest.

This city is best known for having the biggest shipbuilding yard in the country and handling a huge volume of cargo every day. Visakhapatnam is also an important destination for the Buddhist site, once can visit PavurallaKonda, Sankaram, Bavikonda, and Thotallakonda. Also, the city is surrounded by many historical places and beaches to relax which attracts many history enthusiasts.

Places to Visit in Visakhapatnam

You can now book route tickets from Guntur to Visakhapatnam at redBus.in. Apply time to time redBus offers on online bus ticket booking. Save some money and memories too!

Other Routes from Guntur

Other Routes to Visakhapatnam