Bus from Erode to Virudhachalam

The journey from Erode to Virudhachalam is smoothly covered by a bus in -5 hours. The time to travel is dependent on India’s traffic, roads and climatic conditions. There are operators running their buses between Erode to Virudhachalam bringing necessary travel convenience for several people in India. All buses are driven by experienced drivers ensuring safety during journey.

Bus From Virudhachalam to Erode Bus

If this isn’t a one-way journey, you can book your return tickets from Virudhachalam to Erode with ease. With a plethora of operators servicing this route, choose a bus that best meets your needs and requirements. You can even use the filter option to arrange the bus operators according to your preferred choice such as duration of travel, fare, seats available, etc. So, what are you waiting for? Book your

A number of prominent operators ply buses from Erode to Virudhachalam ensuring punctuality and safety for its passengers. Major operators offering various kinds of bus services are: 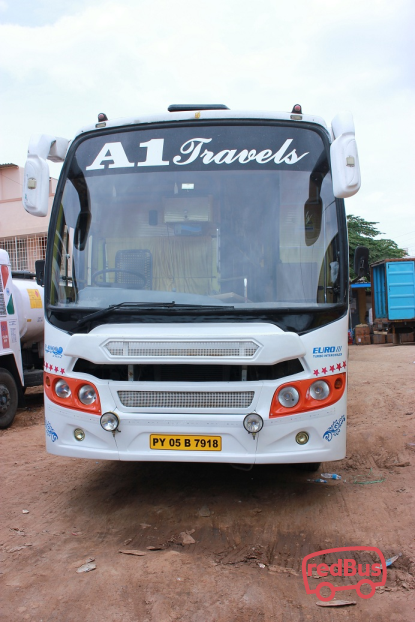 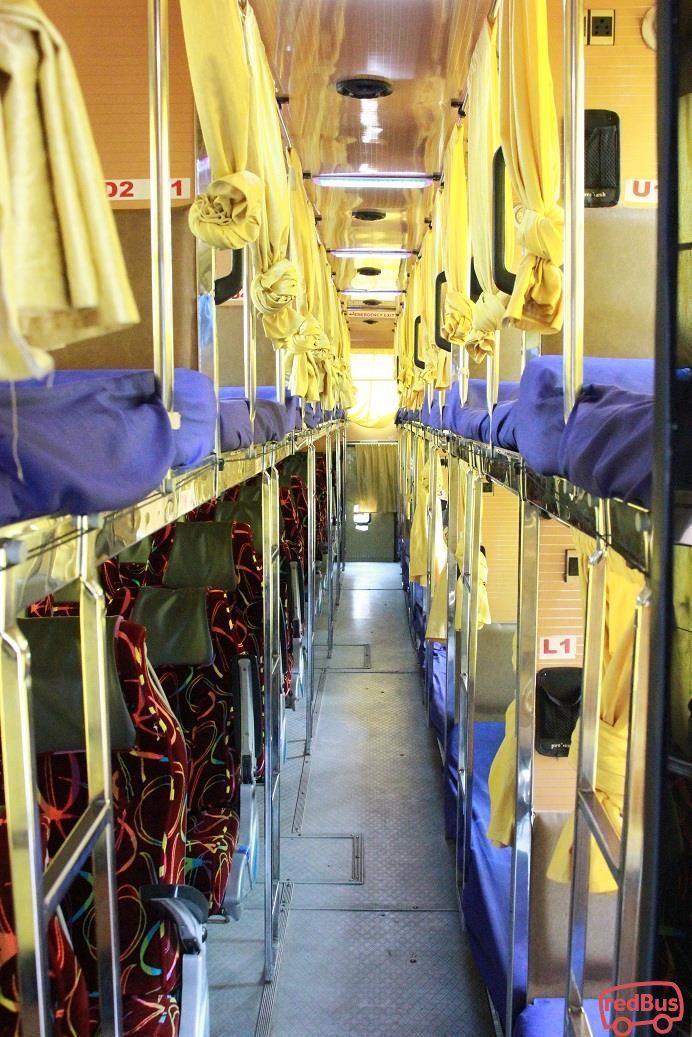 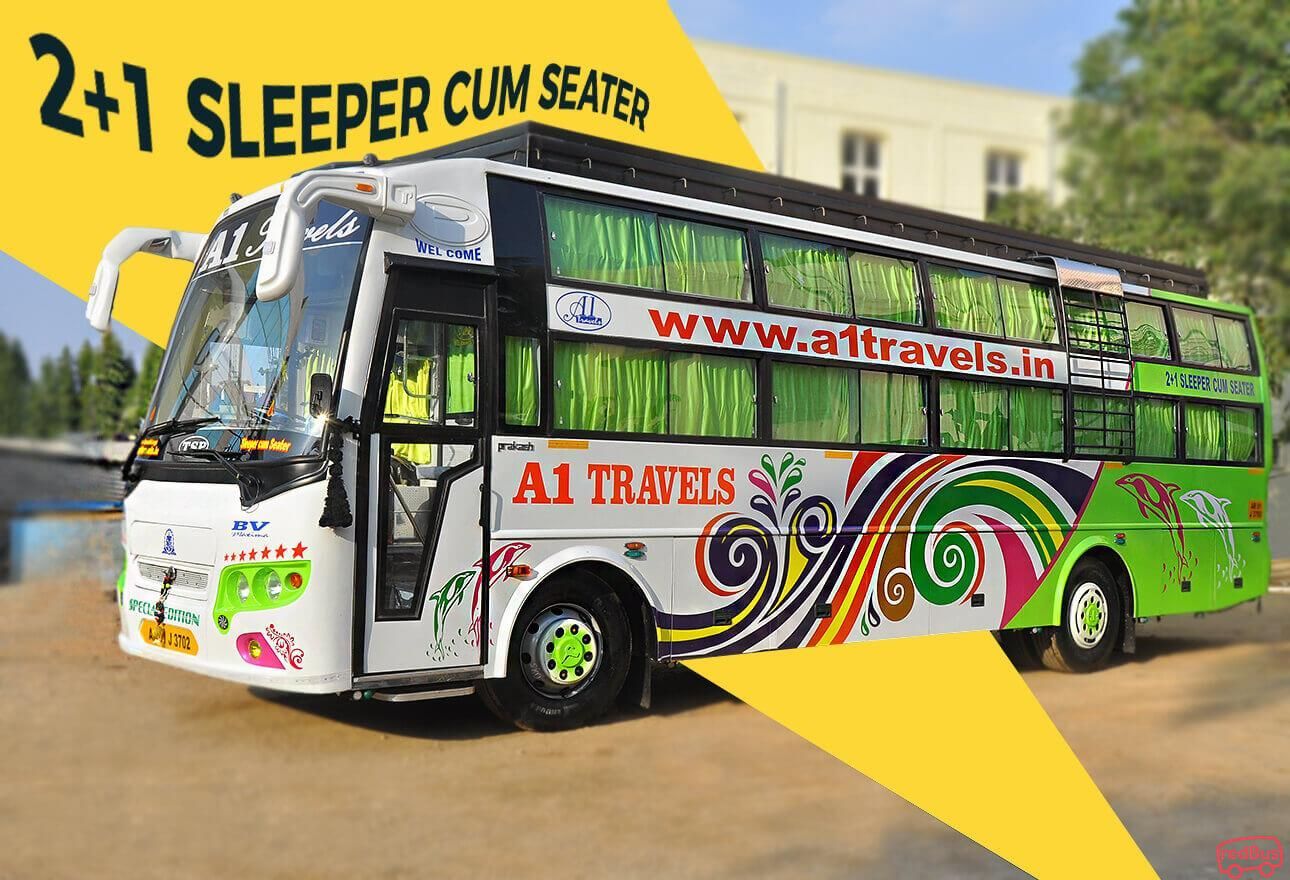 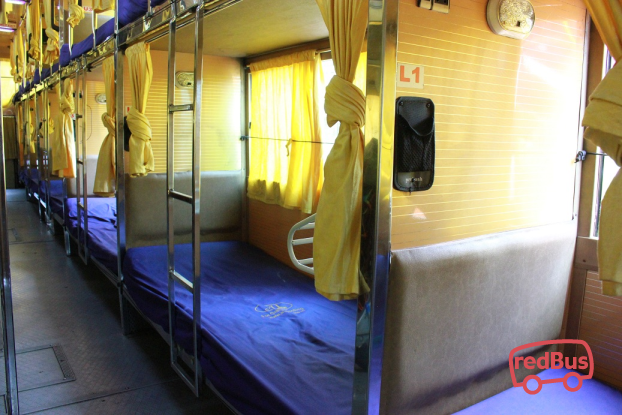 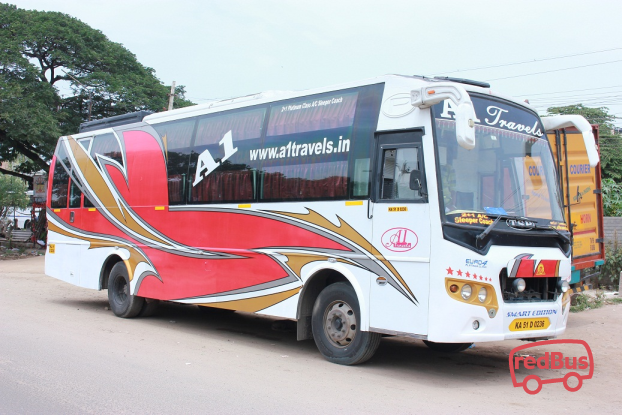 Various types of buses serving passengers from Erode to Virudhachalam ensuring safety and comfort. A few bus services are:

Erode, the administrative headquarters of Erode District is situated in the state of Tamil Nadu. It was previously part of the Coimbatore district but in 1979 it became a separate district. This city is located on the banks of River Kaveri. It is about 400 kilometers away from state capital Chennai and about 80 kilometers from Coimbatore. The city mainly famous as “Loom city of India” for marketing its power loom textile, Hand loom products and readymade garments. It is an important market centre for Turmeric. It is one of the largest coco-nut oil producers in south India. Erode district has a place of unique importance in the Industrial map of Tamil Nadu as 40.32 percent of its population depends on non-agricultural sector.

You can now book route tickets from Erode to Virudhachalam at redBus.in. Apply time to time redBus offers on online bus ticket booking. Save some money and memories too!

Other Routes from Erode

Other Routes to Virudhachalam